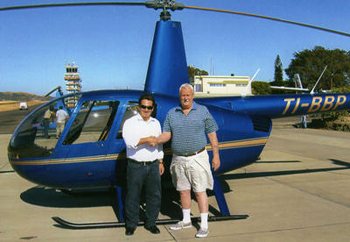 A Rector man is one step closer to realizing his dream thanks to the long reaching arms of a local business.

Dean Ferguson hopes to move to Costa Rica. The Rector native recently visited the Central American country to view properties he could potentially purchase. Assisting Ferguson in this endeavor is local United Country Real Estate partner Rector Realty. Through their association in United Country, Rector Realty is connected to one of the world's largest collection of realtors. This network is so large in fact, Rector Realty was able to put Ferguson in contact with a partnering realtor in Costa Rica.

"I came to Rector Realty hoping they would be able to point me in the right direction," Ferguson said. "They certainly did that and so much more."

Ferguson was able to meet with Costa Rican realtor Arturo Guzman via a video conference set up by Rector Realty owner Jasa Haney-Hollis. Haney-Hollis and Guzman helped make arrangements for Ferguson's trip to Costa Rica. Not only did they arrange much of his travel, the realtors also were responsible for booking his hotel reservations. A telling sign in the quality of Ferguson's accommodations during his stay from March 24 to April 2 is the fact the same hotel he stayed in also hosted vice-president Joe Biden during his recent visit to Costa Rica.

"It was like a movie," Ferguson said. "They had a car waiting for me at the airport to take me to the hotel. They were with me every step of the way. United Country was very professional. I can't say enough about how well I was treated."

Ferguson was shown a number of properties. First, he and Guzman visited the various homes for sale. Then, to provide a different view, Ferguson was flown over the areas in a helicopter.

"From the air, I was really able to get a better feel of how the properties were laid out," Ferguson said. "It was also an enjoyable feeling, flying over so much of the country. It was quite beautiful."

Ferguson made a point of enjoying the native beauty of Costa Rica. Located just 12 degrees above the equator, Costa Rica enjoys a nice, tropical climate. It's also home to natural splendor, featuring rain forests and beaches.

"It's such a beautiful place," Ferguson said.

What really attracted Ferguson to Costa Rica, however, was the weather.

"Basically, I'm trading four seasons for one," he said. "The sun comes up every day at 6 a.m. and goes down at 6 p.m. They don't have fall or winter there. They do have a rainy season, but it's all sunshine for seven months out of the year."

Ferguson says he plans to hold dual citizenship in both Costa Rica and the United States. He also plans on returning to visit Rector from time to time.

Ferguson is a 1959 graduate of Rector High School. After school, he served in the United States Navy. When his service ended, he moved to St. Louis, where he worked for Anheuser-Busch for 34 years as a mechanical engineer and consultant. As part of his job, he helped the company set up breweries in Mexico, Argentina, France, Germany and Belgium, among other locales. These trips helped further Ferguson's love of travel.

Ferguson says he plans to return to Costa Rica in July. He is heavily considering buying property near the northwestern part of the country, along the Pacific Gold Coast.

"I really like that region," he said. "It's a rural area, but it's also developed. They have a lot of their infrastructure in place."

When he decides on a property, Ferguson will be selling his Rector home through Rector Realty.

"I wanted to work with just one company if I could," Ferguson said. "With United Country, I've been able to do that."

Haney-Hollis said one of the best features of being a United Country partner is the number of listings in other areas.

Our primary goal is to give our clients and investors the best possible solution to their Real Estate needs. 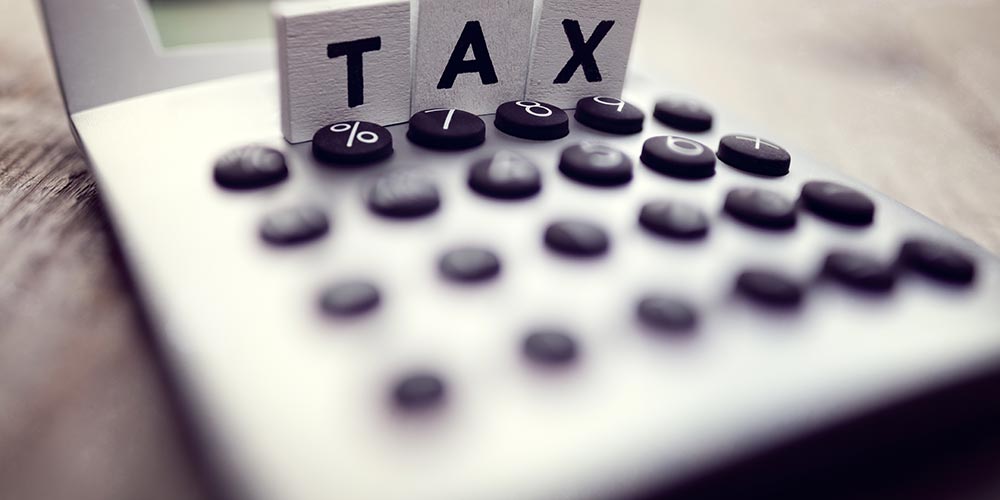 Can I Avoid Paying The Costa Rica Transfer Tax?


There has been some confusion among property owners and buyers regarding property transfer laws and closing costs. Our goal is to clear up that confusion by explaining the new Transfer Law passed in 2012 and the process all property lawyers must follow. 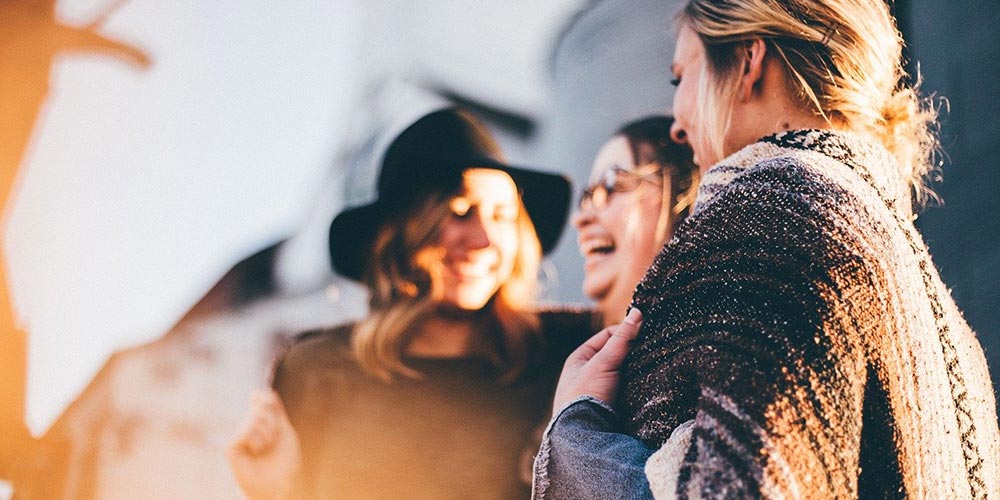 
Hmmm. You think it’s a coincidence? Costa Rica is one of the very few countries to have abolished its army, and it’s also arguably the happiest nation on earth. 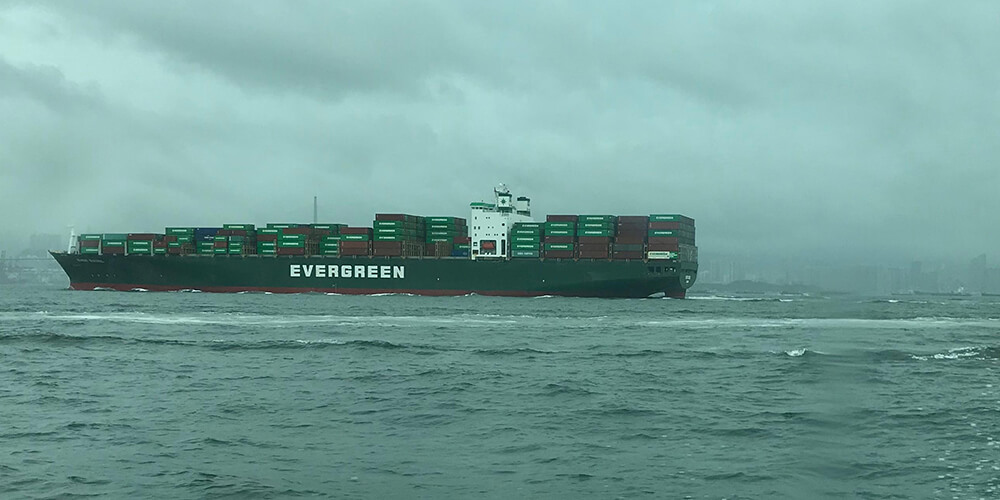 
With the Goal of connecting Costa Rica with a wider international market, APM Terminal inaugurated the new Containers Terminal in Moin. For the firs time, Costa Rica will have a direct connection through the port of Moin with markets of Europe and Asia 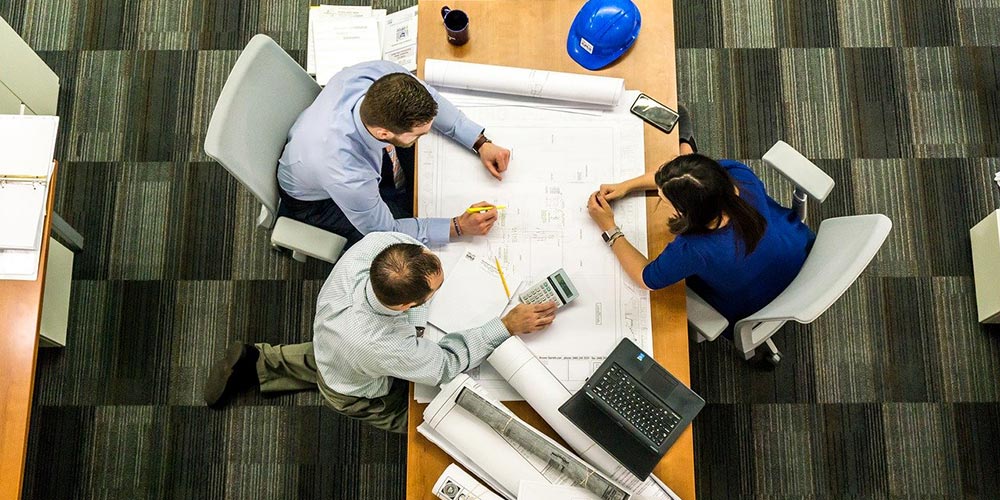 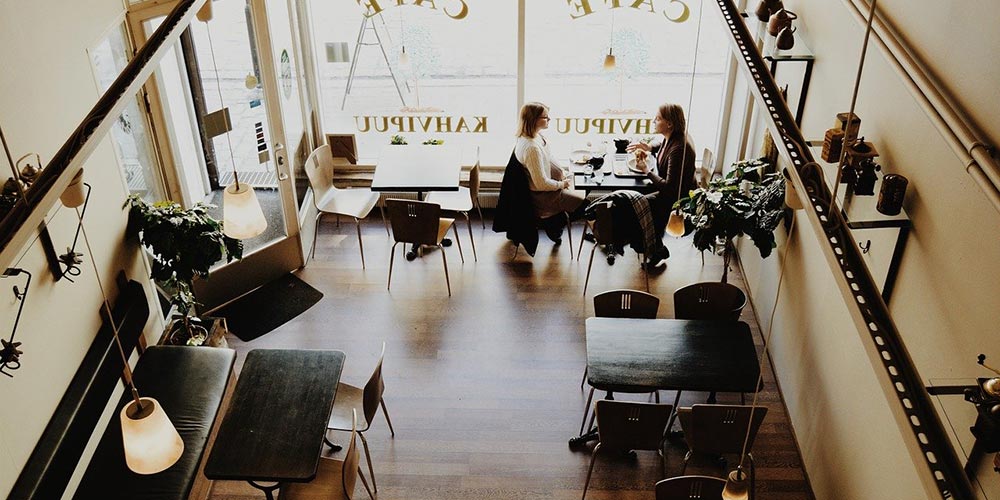 
A Rector man is one step closer to realizing his dream thanks to the long reaching arms of a local business.